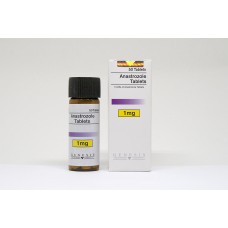 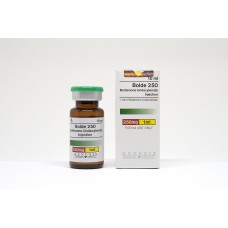 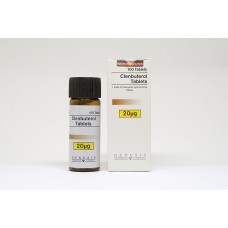 Clenbuterol is a sympathomimetic amine used by sufferers of breathing disorders as a decongestant an.. 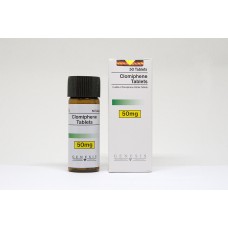 Clomid (Clomiphene Citrate) is the most commonly prescribed fertility drug and specifically classifi.. 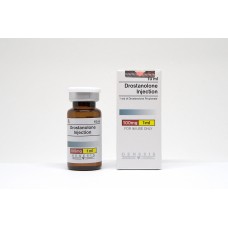 Masteron was developed in 1959 by Synex. Masteron is a moderately powerful anabolic and is not able .. 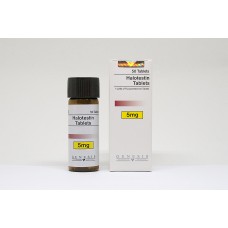 Halotestin is a very powerful oral anabolic steroid that was first described in 1956. Its androgenic.. 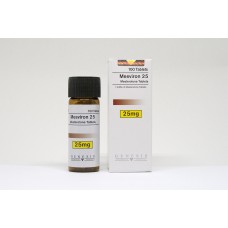 Proviron was developed by Schering in 1934, making it one of the first drugs used in hormone replace..

Dianabol (Methandienone) was originally developed by John Ziegler and released in the early 1960s b.. 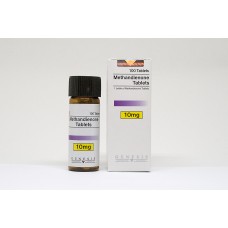 Dianabol (Methandrostenolone) was originally developed by John Ziegler and released in the early 196..

Methyltestosterone is a 17 alpha alkylated oral steroid that is a form of testosterone. This was one.. 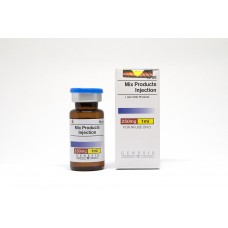 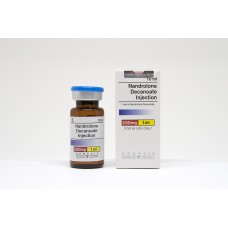 In 1983 Nandrolone was approved by the FDA for the treatment of variety of medical conditions includ.. 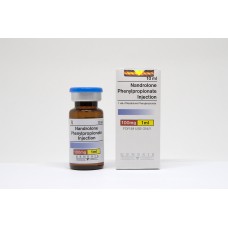 Nandrolone Phenylpropionate is, so to speak, the younger brother of the well-known nandrolone decan.. 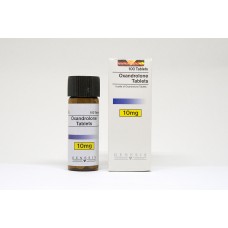 This drug was first produced in 1964 by a company called Searle. It was designed to be a safe and mi.. 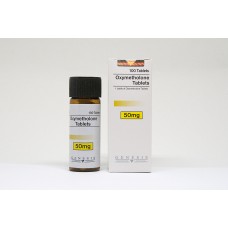 Anapolon is a very powerful oral steroid developed in the 1960’s by Zoltan. It is considered by many..